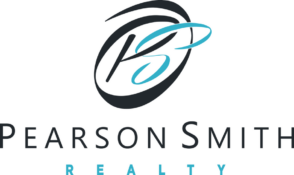 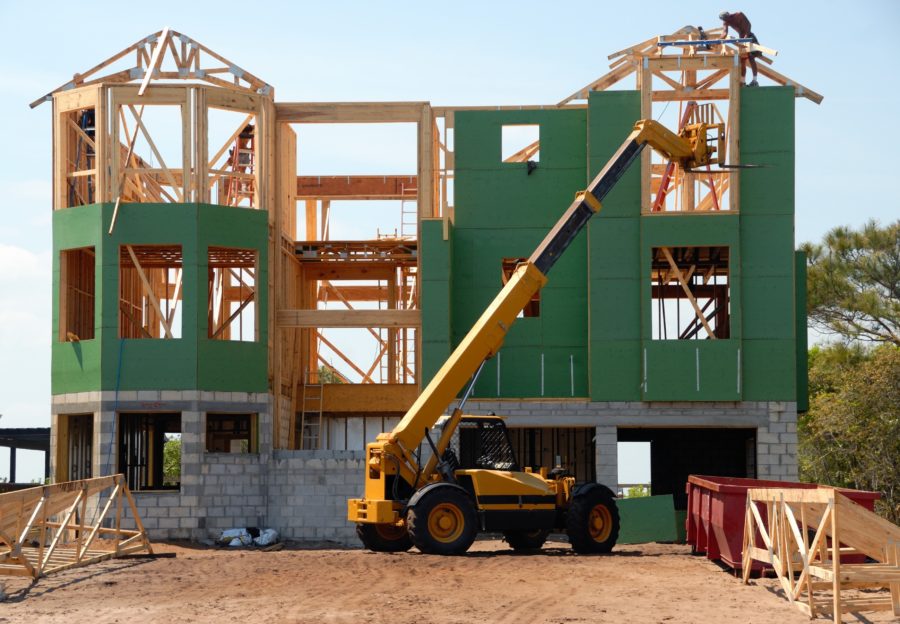 It has been awhile since I  heard anything regarding the proposed Regal condominium development (Sterling Meadows), so I reached out to Andy Brown with Stanford Properties, LC. Andy was happy to share these updates:

The Loudoun County Planning Commission approved their application back in December and now they are waiting to present it to the new Board of Supervisors in March.

The developers have made a few updates to the transportation plans based on the input from the community.

-A second, dedicated turn lane from Tripleseven Road onto Palisades Parkway will be constructed.

-A new left turn lane on Cromwell Road leading onto Tripleseven Road will be constructed.

-A bike lane will be painted along Tripleseven Road.

-A bus shelter will be added.

Proffers to the Schools

So Now We Wait

Once the Board of Supervisors hear the proposal, they can either vote on it it immediately or ask for more information. It could be a drawn out process or it could go quickly. Either way, we will be waiting a little bit longer to see what happens.

The main concern I hear from many is the effect this will have on our already crowded schools. This is a county-wide problem that seems to be ongoing and I hope that it will be addressed sooner than later. But overall, I think bringing some new, fresh life to the Countryside shopping center will be a good thing. It will help support the businesses that are already there and hopefully bring in some much needed updating to the area.

If you haven’t been following this story, here is a link to my original post about the plans for this new development that would replace the existing Regal movie theater in the Countryside shopping center. Sterling Meadows – New Condo Community