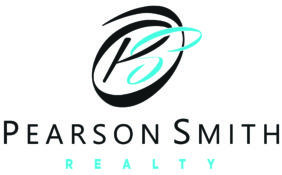 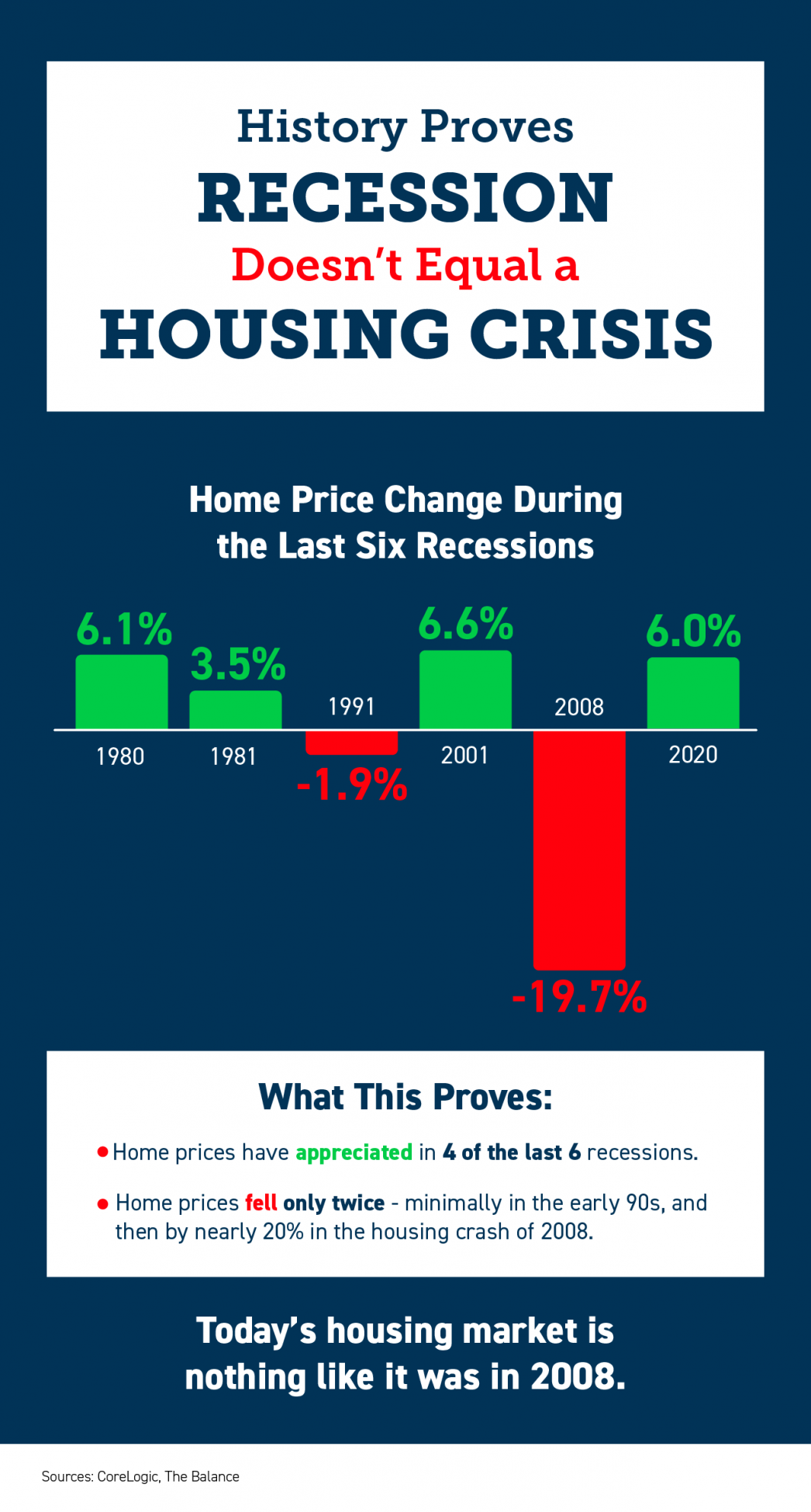 What Caused the Housing Crash 15 Years Ago?

Back in 2006, foreclosures flooded the market. That drove down home values dramatically. The two main reasons for the flood of foreclosures were:

This cycle continued for years.

Here are two reasons today’s market is nothing like the one we experienced 15 years ago.

1. Today, Demand for Homeownership Is Real (Not Artificially Generated)

Running up to 2006, banks were creating artificial demand by lowering lending standards and making it easy for just about anyone to qualify for a home loan or refinance their current home. Today, purchasers and those refinancing a home face much higher standards from mortgage companies.

2. People Are Not Using Their Homes as ATMs Like They Did in the Early 2000s

As mentioned above, when prices were rapidly escalating in the early 2000s, many thought it would never end. They started to borrow against the equity in their homes to finance new cars, boats, and vacations. When prices started to fall, many of these homeowners were underwater, leading some to abandon their homes. This increased the number of foreclosures.

Homeowners didn’t forget the lessons of the crash as prices skyrocketed over the last few years. Black Knight reports that tappable equity (the amount of equity available for homeowners to access before hitting a maximum 80% loan-to-value ratio, or LTV) has more than doubled compared to 2006 ($4.6 trillion to $9.9 trillion).

ATTOM Data Services also reveals that 41.9% of all mortgaged homes have at least 50% equity. These homeowners will not face an underwater situation even if prices dip slightly. Today, homeowners are much more cautious.